With the world’s premier environmental and sustainability construction show, Ecobuild, nearly upon us, Glenn Miles of Encon Associates - who has attended for the past 7 years - asks the question: could this show be in decline?

“Encon Associates have been attending Ecobuild as both exhibitors and visitors since 2009, and as environmental and sustainability professionals it quickly became a ‘must attend event’ since we began in 2008,” states Glenn Miles. Over the last three years, however, Glenn  believes the appeal has somewhat dwindled and it seems 2016 will be the first year that Encon Associates do not attend as visitors or exhibitors.

Glenn Miles remembers, “Encon Associates’ first experience of Ecobuild was at Earls Court as exhibitors back in 2009. This show, located at London’s Earls Court, was an intimate and wide-ranging affair with an immense amount of product diversity alongside service-based consultants offering environmental and sustainability expertise. Encon Associates took the opportunity to exhibit in the Green Shoots area; a dedicated space for up-and-coming businesses in their first 24 months. This area was a large space for exhibitors offering innovative products and services, most of which had not been seen before, which set it apart from the main exhibition space of solar PV and heat pump suppliers.

“During our time at Ecobuild 2009 we had the opportunity to meet and exhibit alongside several companies with some great ideas. Sadly, though, Ecobuild no longer offers the chance to exhibit within the Green Shoots area, an area which famously exhibited companies with a passion for innovation.”

“Over the last two years we have noticed a visible decline in visitor numbers to Ecobuild,” Glenn Miles continues, “as well as a large cull in the size of exhibition. At its height Ecobuild attracted around 60,000 visitors and, according to the published figures, this number  last year decreased to just 44,000. Moreover, exhibition, which once took up both sides of the Excel exhibition centre, has been reduced to just a single hall.”

So why have Encon Associates decided not to attend?

“As environmental and sustainable professionals we like to support the industry where we can,” Glenn Miles reports. “However, as mentioned earlier we feel Ecobuild has been turned purely into a product show with minimal emphasis on innovation and expertise. Here at Encon Associates we see the huge benefit of products such as air source heat pumps and Photovoltaic, however in 2015 we felt that too much of the exhibition was dedicated to products not enough on people. We believe that what made Ecobuild so unique and important was that it showcased innovative products and allowed small start-up companies a platform for their voices to be heard. 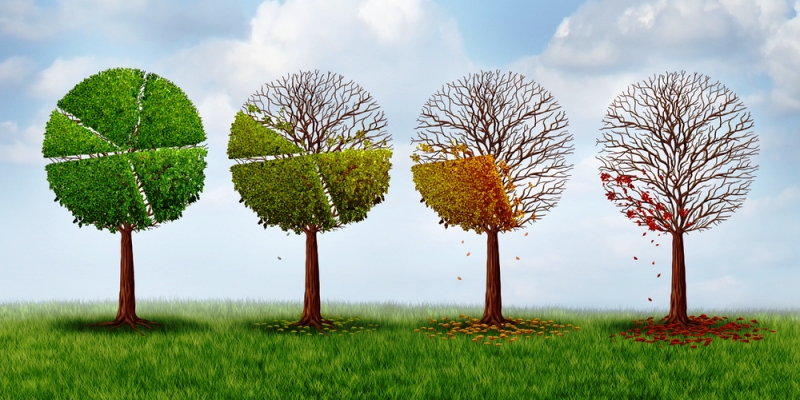 BREEAM enables companies to arm themselves against climate change

BREEAM is working to future-proof the nation’s newest constructions so that a warmer, more wet and humid environment doesn’t cause health problems