It seems hard to believe but IES TaP was launched in 2010. The idea for an online tracking tool was the brainchild of BREEAM Assessors, Encon Associates Limited, who saw a need to move away from the clumsy method of excel spreadsheet trackers adopted by most assessors back then, to a more efficient and slicker system to give the company an edge against other competitors in the BREEAM market.

After months of development and testing throughout 2010, so successful was the system in enabling Encon Associates to take on more BREEAM projects, the decision was taken to let all BREEAM Assessors in on the secret and in November Track a Project was launched publically.

The interest in the new innovative online system, referred to as TaP for short, was such that within weeks of its launch a number of organisations jumped on board gaining the ability to monitor and track their project documentation and project progress more efficiently and also enhance communication and collaboration with the Project Team. One of the early adopters of TaP was the high profile construction company Bouygues UK, who were so impressed with the system, they later mandated the use of TaP across all their BREEAM construction projects. Ten years later Bouygues, one of the 10 top construction firms in the world, still mandate all BREEAM projects on the IES TaP system.

The growth of TaP over the next two years saw the use of the system escalate amongst BREEAM Assessors but it was time to take it the next level.

And that’s when the market leader in building performance simulation and founder of the Virtual Environment software, Integrated Environmental Solutions came on board, bringing its suite of complementary technology and services which are used by a large proportion of the Global top 100 Engineering firms and other leading organisations.

“Soon after IES launched the IES TaP system in 2012 it became clear that it was going to be a valued system by all stakeholders of the BREEAM certification process, with the system gaining the BREEAM Badge of Recognition from the BRE (the administrators of the BREEAM environmental assessment method) in August 2012 and BREEAM assessors adding project after project to the system. This has continued to be the case as we have developed and honed the system to meet the requirements of a busy BREEAM assessor team.” Gary Nixon, IES

With IES now behind the rebranded and enhanced software, IES TaP was developed into the market leading online project management system we see today, serving not only the BREEAM and LEED Certification market, but also providing the Green Building Council of South Africa with their Green Star Certification platform.

IES TaP was integrated into the BRE own QA systems giving BRE access to directly approve assessment submissions and streamline their own procedures while giving the BREEAM project team the ability to complete credit requirements and submit the final reports seamlessly.

“By awarding IES TaP the BREEAM Badge of Recognition, BRE recognises the tool’s innovative ability to streamline the BREEAM Assessment process for the design team and ability to submit assessments directly from the system to the BRE for QA and Certification. The badge is used as a symbol that demonstrates formal approval by BRE Global that the software is compatible with the BREEAM QA systems.” BRE

IES TaP has become the must have system for any BREEAM Assessor wishing to effectively manage their projects and enable them to increase the amount of work they can take on. Read about how Lockdown’s around the world led to a surge in new IES TaP users, and the benefits of the system for remote working.

For more information on IES TaP visit www.iestap.com, where you can sign up for a free trial or request a web demo.

Houseplants for your mind and body

Georgie Saxton gives us an insight into her favourite houseplants and the history and benefits surrounding these popular pot plants.

Designing For Our Mental Health

Mental health is becoming a greater concern in the UK and evidence shows our built environment can directly affect our state of mind. 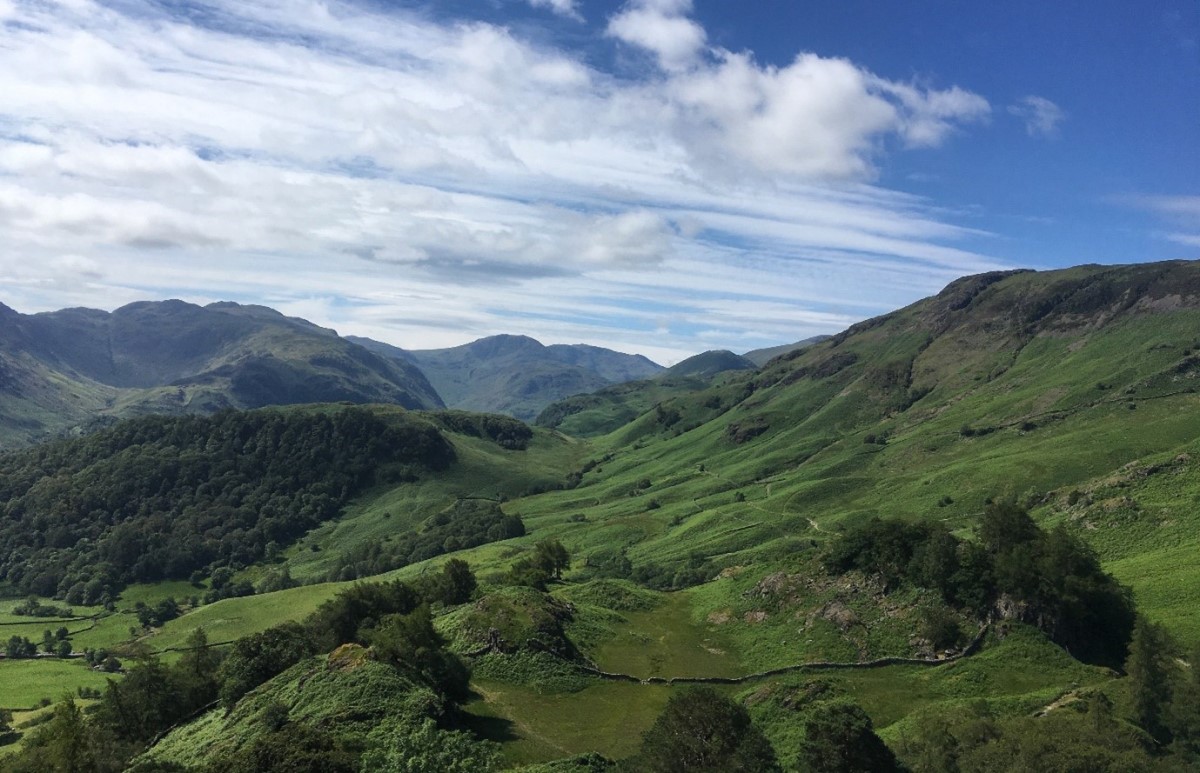 Encon Associates sustainability consultant, Katie O'Sullivan gives us an insight into her favourite countryside walks and the reasons why she loves them.