Coastal Erosion - Our Landscape from the Sea

During a recent holiday trip to the North Yorkshire coast, it struck me how much the seas surrounding Britain have been influencing our land over the past millions of years.  Carving out bays and creating weird and wonderful coastlines for millennia, like Filey Brigg, the spit to the north of the seaside resort.

In more recent times, albeit centuries ago, through the ingenuity of man, these rugged landscapes have been exploited for human needs.  Initially as fortified strong holds like the castle at Scarborough, eventually giving way to fishing and tourism.

Scarborough Castle is a former medieval Royal fortress situated on the rocky outcrop overlooking the North Sea.  The castle has been an Iron Age settlement, Roman signal station, an Anglo-Scandinavian settlement and chapel, a 12th-century castle and 18th-century battery.  The ruins now sit high above the seaside resort of Scarborough where the only invaders today are the tourists who flood in to sample the Yorkshire holiday hospitality.

However, the power of the sea is a threat to Britain’s shores.  Coastal erosion is a real and present danger to many inhabitants of our coastal areas, no less so than the Yorkshire coastline.

Indeed, dozens of homes located on the East Yorkshire cliffs are at risk of succumbing to coastal erosion within the near future.  An aerial erosion survey carried out in 2018 found over 200 residential properties are at threat of slipping into the sea in the next 85 years, with many of those in danger as soon as 2025.

Schemes to extend existing coastal defences are planned, but will cost millions of pounds and involve installing extensive rock armour and vast concrete walls.  Some might say Man’s feeble attempt to stop nature at work.

The sea, the architect of Britain’s coastline. 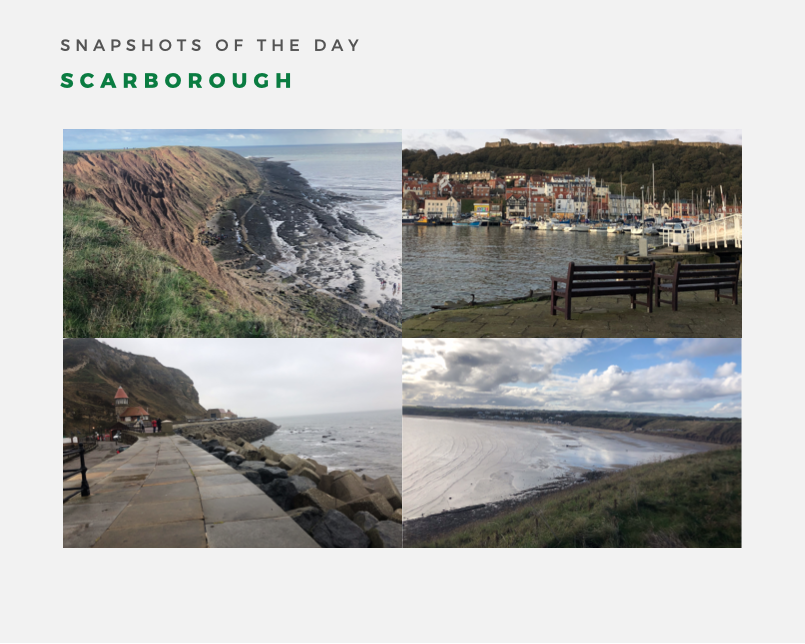 The first week of December has seen a hive of activity on our Burton Joyce site with the windows being fitted from Polish Interiors.

How Trees Could Save The Climate

It’s to no surprise that the current climate and its ever-changing ways is always a top discussion within todays society.

In my hometown of Retford, North Nottinghamshire, it is well known within the town that the Idle Valley Nature Reserve (formally the Sutton and Lound Gravel Pits) is one of the best places in the town to visit for a nice walk.