During a recent site visit to an industrial estate in the heart of Farnborough in Hampshire, I was surprised to see a fox merrily walk by right in front of me.  Showing no fear and a little curiosity, the fox stopped, looked at me before scampering off back into the derelict industrial site!

I hadn’t encountered a fox before in such close quarters and I was surprised to see one in such a strange urban environment.

That is until I discovered that in actual fact, fox populations are higher the UK’s urban areas than in rural parts of our country.

There were an estimated 33,000 urban foxes living in UK towns and cities in the 1990’s which is believed to have risen to over 150,000 today.  They were first seen in towns in southern England in the 1930’s and there are now believed to be an average of 18 foxes per square mile in London alone!

In towns their most common breeding site is actually under a garden shed or decking and they are never short of food, feasting on a wide range of food items, such as wild fruits and pants, invertebrates and small mammals and birds. Not to forget what they find whilst going through our bins!

Knowing these facts as I now do, it should have been no surprise to me to see a roaming fox where I did. 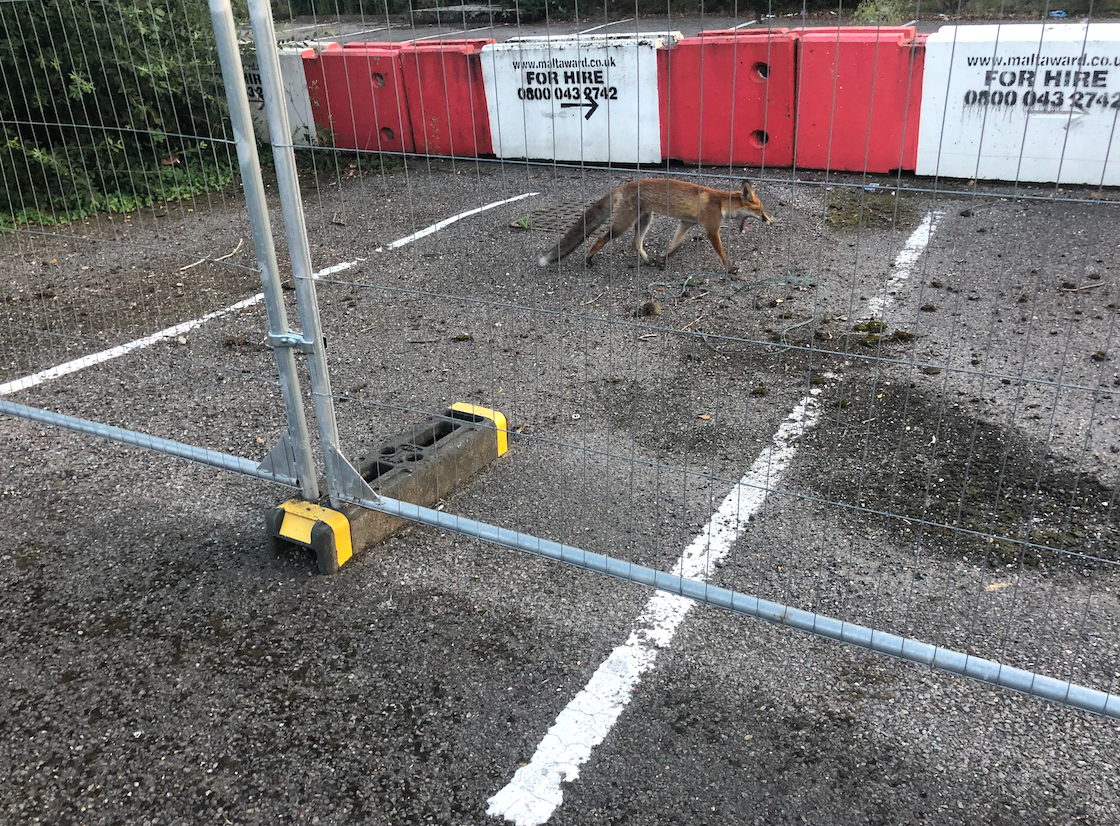 How Trees Could Save The Climate

It’s to no surprise that the current climate and its ever-changing ways is always a top discussion within todays society.

The Great Green Wall is an African initiative to grow an 8000km long ‘wall’ of trees across the continent. The project has been ongoing for the last 10 years, and is currently 15% underway.

A premise, on Honeywood Parkway in Whitfield, has stood derelict for almost two years after a Homebase retailer had closed down in October 2017.