The Wesley, Camden - bringing a new lease of life through BREEAM

Working with Architects Manalo and White, Encon Associates are providing BREEAM on the conversion of this old Methodist Chapel.

The plans include the retention of a smaller church area with ancillary space and the above space will be used as a hotel, The Wesley. It will continue to be a place of worship for the congregation, but also house a new hotel for the area, run by The Wesley Hotel, and if their hotel near Euston Station is anything to go by, it will be a great addition to this historic building.

This project will be built to BREEAM standards, and will aim to retain much of the exterior features, even though the building itself isn't listed, it is within the Camden Town Conservation Area. With such great history dating back to the 1820's, there is a lot to hold onto here. 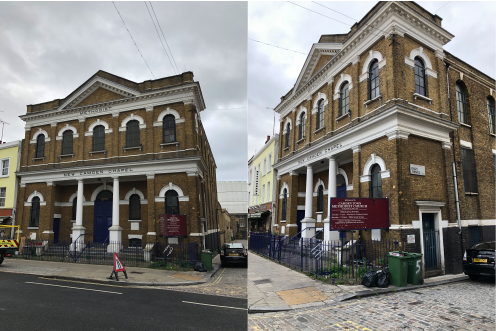 The building itself is in need of repair and it is at risk of suffering from severe structural issues. By merging this premises with The Wesley Hotel project, it will ensure the future of this building is safe and secure, allowing it's congregation to focus on its future, by building upon the community engagement.

According to the website "My Primitive Methodist Ancestors", this building began life as a Wesleyan Methodist Chapel in 1824. It was later sold and rebuilt in 1890, in which the Primitive Methodists took over. It's carried on ever since with varying success, and has been on a downward spiral since the 1980's, in terms of members and building upkeep (2). 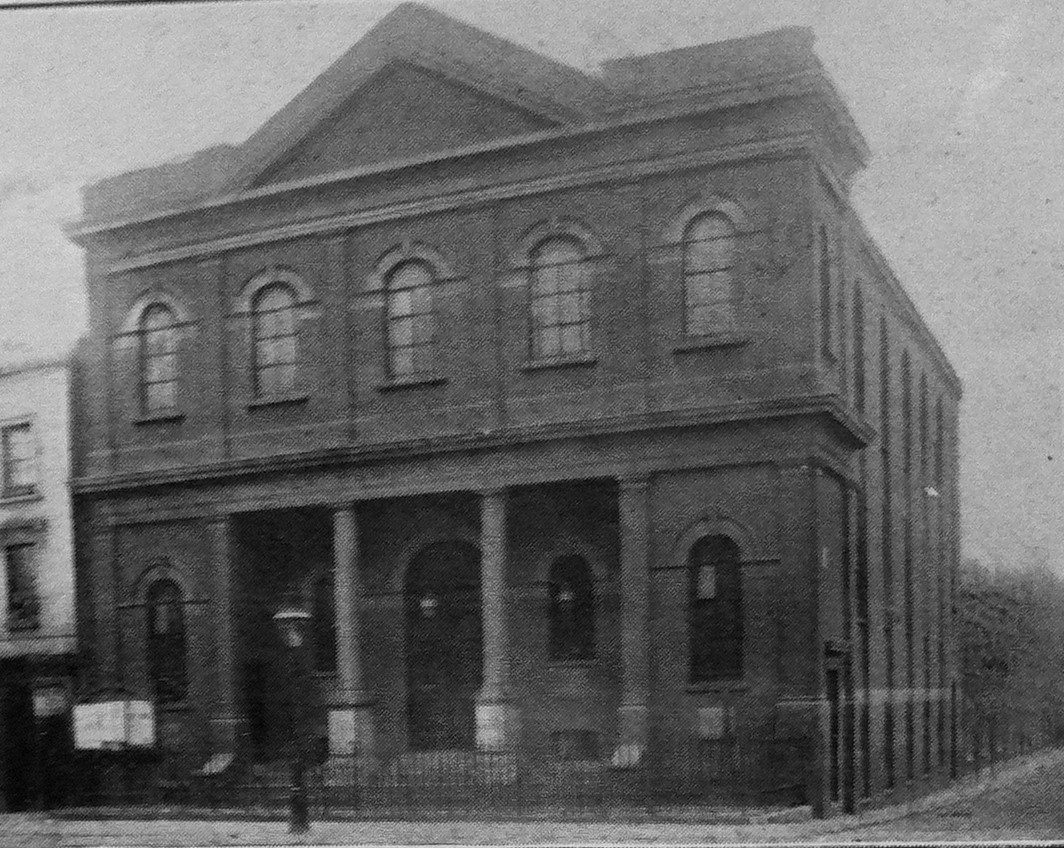 The above photo is the former Camden Town Primitive Methodist chapel taken from "Handbook of the Primitive Methodist Conference 1908"; Englesea Brook Museum (2). When it was originally built it was capable of holding a congregation of 850 members, but currently only has around 40. Due to this, the Church has found itself falling into disrepair (2).

New beginnings for this 1800's Church

With the burden being lifted from the congregation, they can focus on creating growth in the community, reviving the Church's to increase engagement. Encon Associates will be guiding the design team and construction companies as the project develops to ensure all BREEAM criteria is met, and the building is built to the high standards, and securing it's required rating.

For more information on how Encon Associates could support your project, please contact us via our Contact page or our phone number at the top of the website.

Commissioned by ALDI, Encon Associates conducted an EPC of their existing supermarket in Cannock, West Midlands